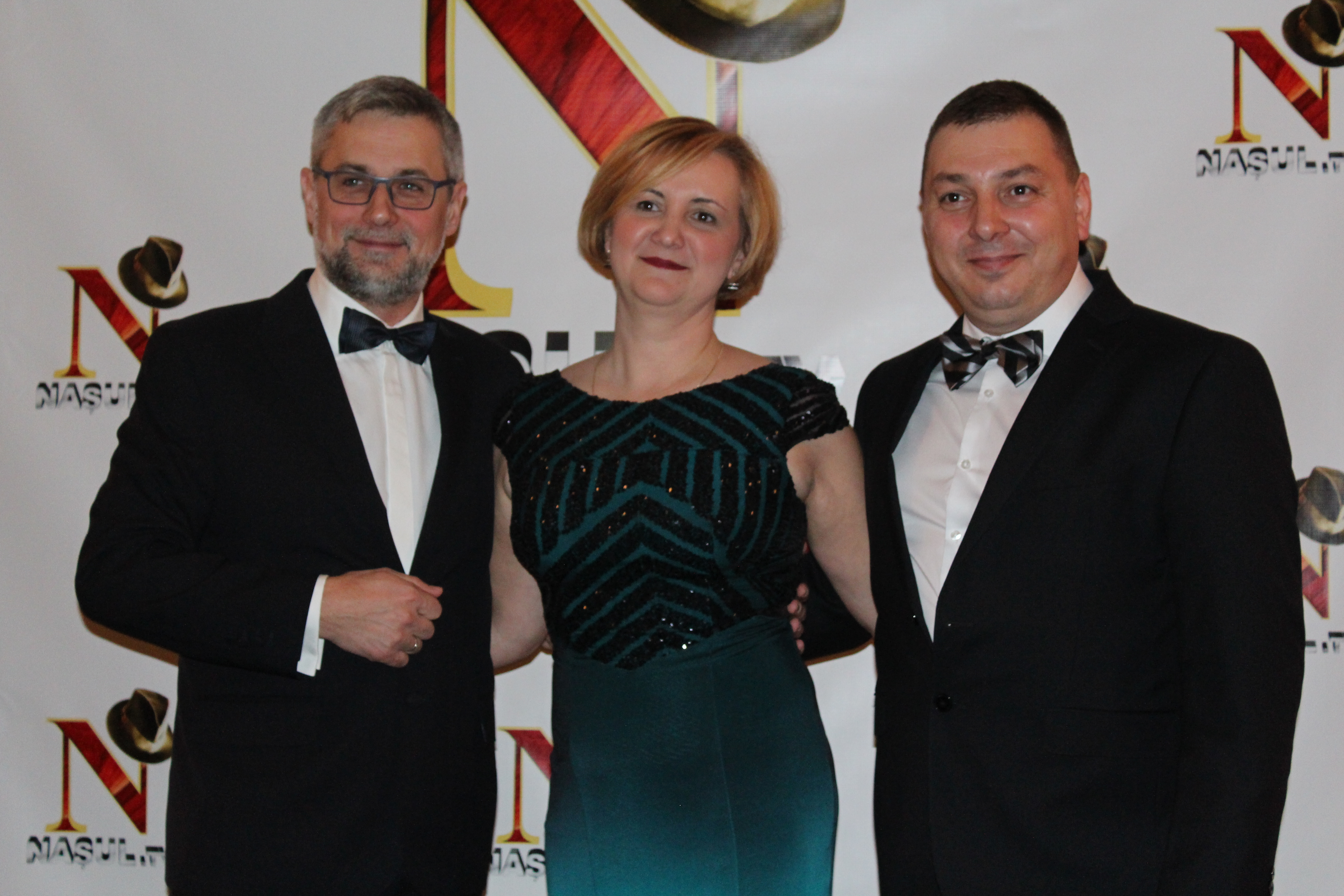 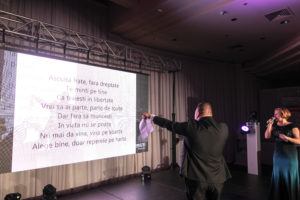 Is it Turkey the new ‘transit country’ of gas deliveries to Europe?

Introduction At the beginning of discovering gas as a natural resource that could bring more money on the account...
Citiți mai mult
Editorial